3
1 Opiniones
Department of Foreign Languages and Cultures Mission Universidad de La Sabana recognizes the linguistic diversity and the importance of having a dynamic curriculum that reflects the cultural life of the non-Hispanic and non-Spanish speaking communities that have an influence on our social, cultural, economic, and political environment. The University endeavors to respond to the needs of the society with respect to foreign languages, bilingualism and ethnic diversity. The EFL curriculum permits the university community to confront the reality reflected in the language, preparing the student to perform professionally with excellence as the current era of globalization requires

Thus the Department's Mission is to promote the learning of foreign languages, including Spanish, supporting the dynamic curricula of the different Academic Units in the regular and distance education programs.

The Department of Foreign Languages and Cultures envisages itself as an academic unit leader in programs that foster foreign languages learning at a national and international level, founded on bibliographical technological and scientific production resulting from research processes with highly qualified teaching staff strongly committed to the academic needs of the community. 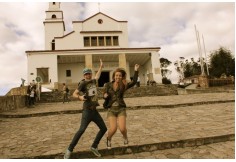 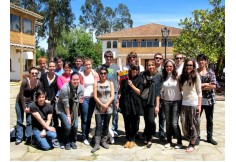 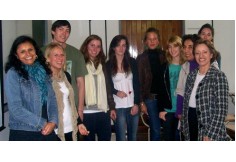 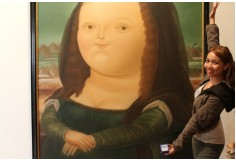 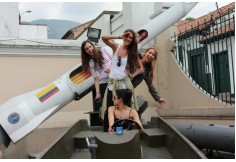 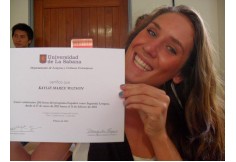